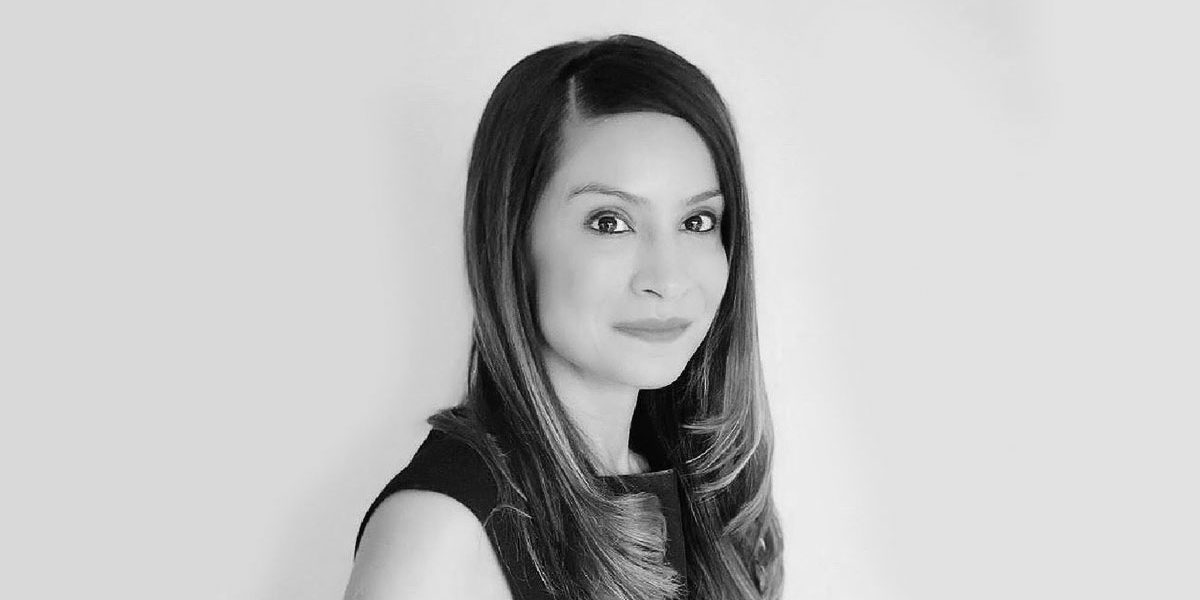 How diversity can help bring everyone together in pursuit of inclusivity in the workplace.

The Midlands is the most diverse region in the UK, which can serve to unite communities and business to drive economic growth, as well as create a better place to live and work.

An Invest Midlands panel agreed that, at the end of the day, success is all about belonging.

Shelina began the discussion by asking panelists what the term inclusivity meant to them.

Anita responded: “Inclusivity is about self determination and equal participation.”

Tru said: “Acknowledging diversity of thought and what it can bring.”

And Sarah replied: “It’s about the people. Ensuring they are able to say ‘I feel I belong, I feel connected’.”

Much has been made in the past about introducing racial equality in the UK’s boardrooms and this was the next topic of discussion.

Anita insisted that public opinion cannot be ignored. She said: “What we need to keep on doing is keep on listening to our people.

“Years ago it was all about HR policies. Inclusive leadership has to come right from the top.”

She added that, incredibly, 15% of the population in Birmingham still feels totally excluded.

However, is it the case that people are being taken into consideration? Tru agreed that, in some cases, that is true, but said he felt that, for a lot of organisations it is “performative”.

He used the Black Lives Matter movement that sprang up globally last year as an example, saying there was a feeling that many organisations and businesses acknowledged “we need to write a press release”.

But he added: “Where are they now?

“We still have so much more to go. We can give people a seat at the table, but we need them to have a voice.”

And he said: “It is really important we understand how powerful belonging is.”

He cited Solihull fitness wear business Gymshark: “Gymshark is very diverse but one of the fastest growing businesses in the country right now.

“That is a massive example of why it is important to make your employees feel they belong.”

Reshma said the male-dominated security industry is another example: “We can have diversity in a business, but without inclusivity it is going to be toxic, you will have a stagnant company.”

Sarah threw in a startling statistic that women only get one per cent of UK venture capital funding for start-ups, and, of that, black founders only get 0.2%.

She said, rightly, that has to change, but change has to start by understanding people’s experience.

“We spent two-and-a-half years understanding the experience of women entrepreneurs. We looked at that system and said what invisible barriers are there?”

She added: “The existing system of support doesn’t necessarily see us.

“We need more grassroots support. That is where we are going to see the next generation of businesses that are most disruptive. We need to fund grassroots change. It’s about identifying needs that aren’t being met.”

Anita agreed: “We have to listen to people’s voices. People told us that leaders recruit people in their own image. You hear the Government talking about levelling up, but if they don’t take into consideration what people are saying, we are just going to prop up what is already happening.”

Tru raised the point of workforce inclusivity, saying the days of companies using the excuse of having no applications from non-white backgrounds are gone: “Companies have to get to grips. They are just shifting blame and there needs to be a new approach. If a company doesn’t have representation, all of us should be calling them out.”

Reshma responded, saying: “We recruit from the communities. It is to our benefit to get more women in our workforce. It’s common sense. It helps me provide a better service by not providing the same security guards. I am only as good as the people I recruit.”

Sarah picked up her point, saying: “We need to disrupt the dominant narrative. Let’s stop thinking that this is just how it has to be.

“These things come from bringing diverse people together.”

Closing, Anita called for the education deficit to be addressed: “It’s not all about trying to get people to go to university. Diversity really brings in the business pounds.

“Apprenticeships and unemployment have let young people down. We need leaders who are imaginative. There are some good initiatives and they don’t sit in our big institutions, they sit in our communities.” 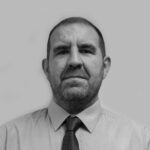