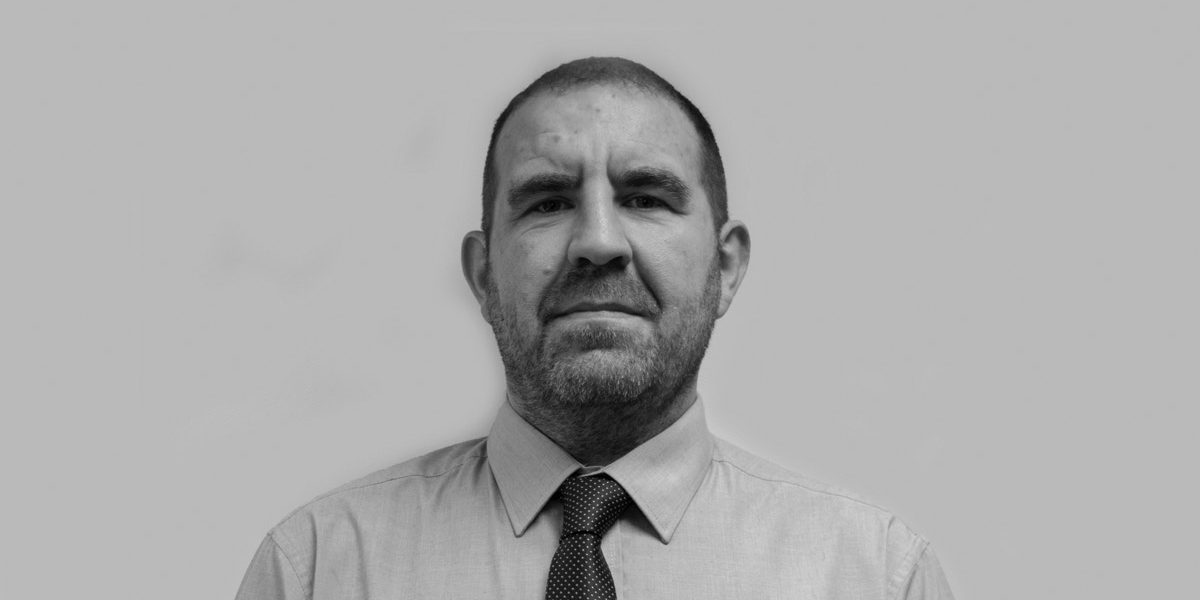 Leon Findlay left the Army in 2003 after an injury, having served as a Corporal in the Queen’s Royal Lancers, a cavalry regiment. After running his own business, which did not help his injury, Leon joined Octavian in 2008. He rose through the security ranks, becoming a site supervisor and then a Contract Manager.

Leon said: “I understand the journey and challenges of moving from the forces to civilian life and work and decided to have a career within the security industry.

“I wanted to work where my skills were valued, and where there was an open career path and my journey evidenced the commitment Octavian has towards forces personnel.

“I am delighted to be able to take on the role as Armed Forces Champion and support others, whether from within the company or those seeking to join.”

The Armed Forces Champion is the ‘go-to’ person for any internal staff seeking advice on a range of matters, is the person who supports and works with HR to bring veterans, reservists and forces families into the company and assists them on their career path.

They help to lead the company on their Armed Forces Agenda and ensure companies remain a forces friendly employer.

Reshma Sheikh, Octavian’s MD, said: “Part of the Armed Forces Covenant pledges to seek the employment of Veterans and Reservists, and we are proud to work with the Career Transition Partnership (CTP). Leon demonstrates through his career journey what can be achieved, and he remains loyal to his forces career.

“Being Octavian’s Armed Forces Champion empowers Leon to support those within the Octavian family and those seeking to join us and is an example of what can be achieved. I am proud that Leon is part of our team.”